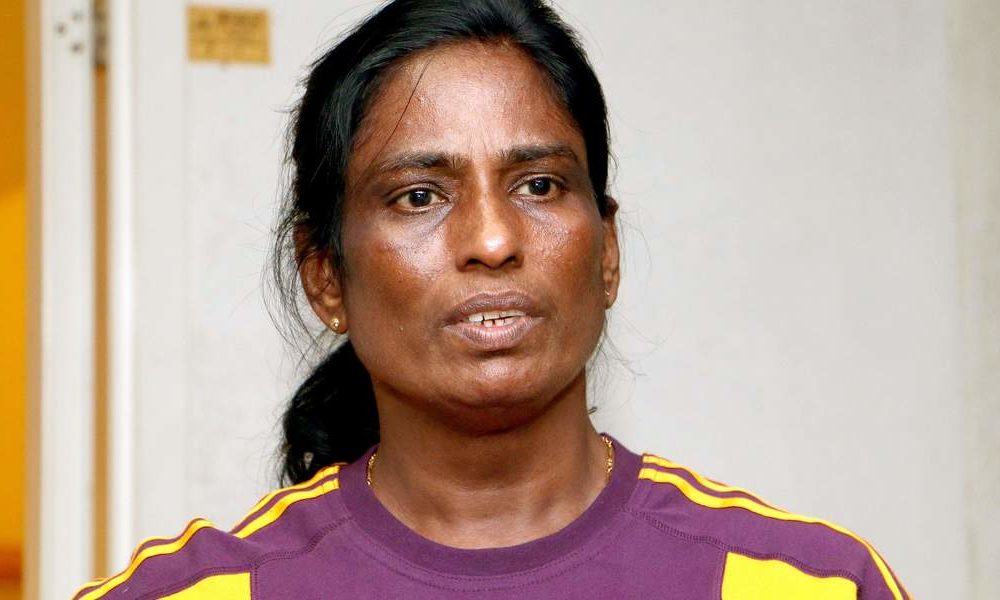 A country of more than 1.3 Billion people failed to bring home even a single gold medal from the Rio Olympics, 2016. In addition to that, the fact that an American swimmer has won as many medals since 2000 as India has won since 1900 is not something that we are very proud of.

There is a lot of scope for improvement in the area of sports in India and, there are few individuals and institutes who dream of making the situation a little better. One such institute is the Usha School of Athletics. It was started in 1999 by the Olympian P.T. Usha, better known as the Golden girl of India, in 2002 and, the vision of the school is to nurture talent to achieve excellence in every field of athletics and to place India firmly on the international sports map. It is an organization dedicated to advancing promotion and practice of sports at possible levels with state-of-the-art facilities in athletic skill development. As quoted by P.T. Usha, “After many years of experience in athletics, I am convinced that what we lack in India is not talent, but the basic facilities. If we train our young Indian sports talents, nothing – not even Olympic medals is unachievable.”

As of now, the school coaches 16 girls. Each trainee’s exercise, diet, psychological health, etc. is devised scientifically and monitored closely. Tintu Luka, an athlete of The Usha School of Athletics broke a 15-year-old record in 800 Mtr in 2010 and, also received Arjuna Award in 2014. She also bagged gold medals at the Asian Junior Athletics Championships held in Vietnam in June 2016 and at the Asain Athletic championships held in China in 2015.

The school, with your support, will continue to leap forward to nurture the hope, one which millions of Indians have, to get home those Olympic medals in athletics, which until a few years ago seemed to be a distant dream.