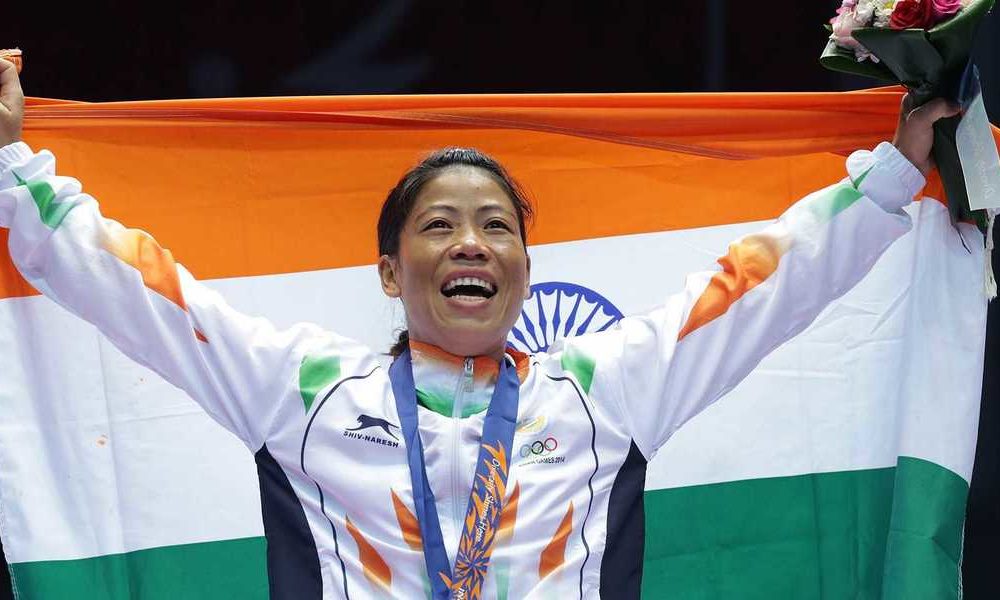 Mary Kom Regional Boxing Foundation is an initiative pioneered by London 2012 Olympics bronze medallist, pugilist and Padma Bhushan awardee Ms. MC Mary Kom and her husband Mr. K. Onler. Their aim was to bear the social responsibility of promoting the boxing sport amongst underprivileged youth of Manipur and other parts North East India. Experiencing similar hardships and challenges in the early days of her sports career, she has vowed to make it better for the next generation and in pursuit of it is the above initiative. Established in 2006, she initiated with hand picking students from a village who showed potential but lacked the required resources to perform on a platform in order to prove their talents.

The foundation has proved to be a stepping-stone for many talented kids and enthusiasts to rise up the ranks while training under her. The foundation avails free coaching with free lodging and food and additional expenses involved during competitions. Since Ms. Kom wanted it to be a self-reliant foundation, she supported all the expenses incurred for food and accommodation, the rest being assisted by trustees and local government. Despite the lack of basic infrastructure and geographical issues in this part of the country, the foundation has managed to gift several state and national level champions. The fact that youth in north east are passionate towards boxing also helps.

The foundation currently supports 64 boxers in an effort to provide a consistent ecosystem for young talent to realize their potential. It offers equal opportunities to male and female athletes to help them achieve their dreams. They look forward to achieving a better performance by the students, with better facilities.

The foundation, with your support, would continue to nurture the boxers, in the hope that one day they would bring home the gold medals in Olympics, ones we have been waiting for several decades now.