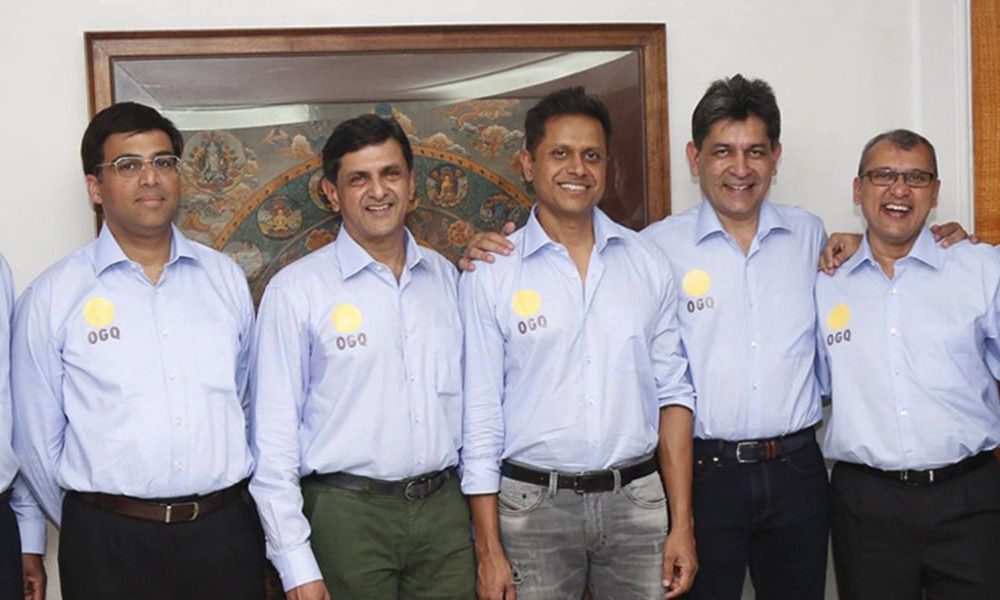 Since 1900, India has won only 28 medals on Olympics, of which nine being gold, six silver and eleven bronze. On contrary, another country with one-fourth population of India boasts of a whopping 2522 medals, with 1022 of them being gold. We certainly do not lack talented players or dedicated coaches. Then what is it that we are doing wrong?

Headquartered in Mumbai, Maharashtra Olympic Gold Quest (OGQ) is committed to bridging the gap between the best athletes in India and the best athletes in the world, thus helping Indian athletes to win Olympic Gold medals. It aims to create a level playing field for Indian athletes to enable them to be competitive at the highest level of sport. Founded by Indian sporting legends Geet Sethi and Prakash Padukone, OGQ’s first test was the London 2012 Olympics in which, 4 out of the 6 Indian medallists were supported by OGQ.

Its primary objective is to assist potential Olympic medal talent from India to help achieve their dreams and win Olympic Gold medals and scout for potential medal talent, to help identify areas of support and work with all stakeholders to aid deserving talent. Currently, it supports 51 sportspersons in eight disciplines of shooting, athletics, boxing, wrestling, archery, swimming, table tennis and badminton. Besides, it also supports 25 junior athletes from different sports disciplines under its Junior Scholarship Program. OGQ guides Mary kom, Gagan Narang, Saina Nehwal, Jitu Rai and P V Sindhu among others to fulfil their destinies.

OGQ experts systematically oversee and benchmark the progress of athletes and provide funds to them so that they will have access to the best coaching and training facilities and to exploit scientific aids including planned nutrition & diet.

It takes just 6 grams of Gold to lift the worth of a nation. Come, contribute in India’s quest for gold!